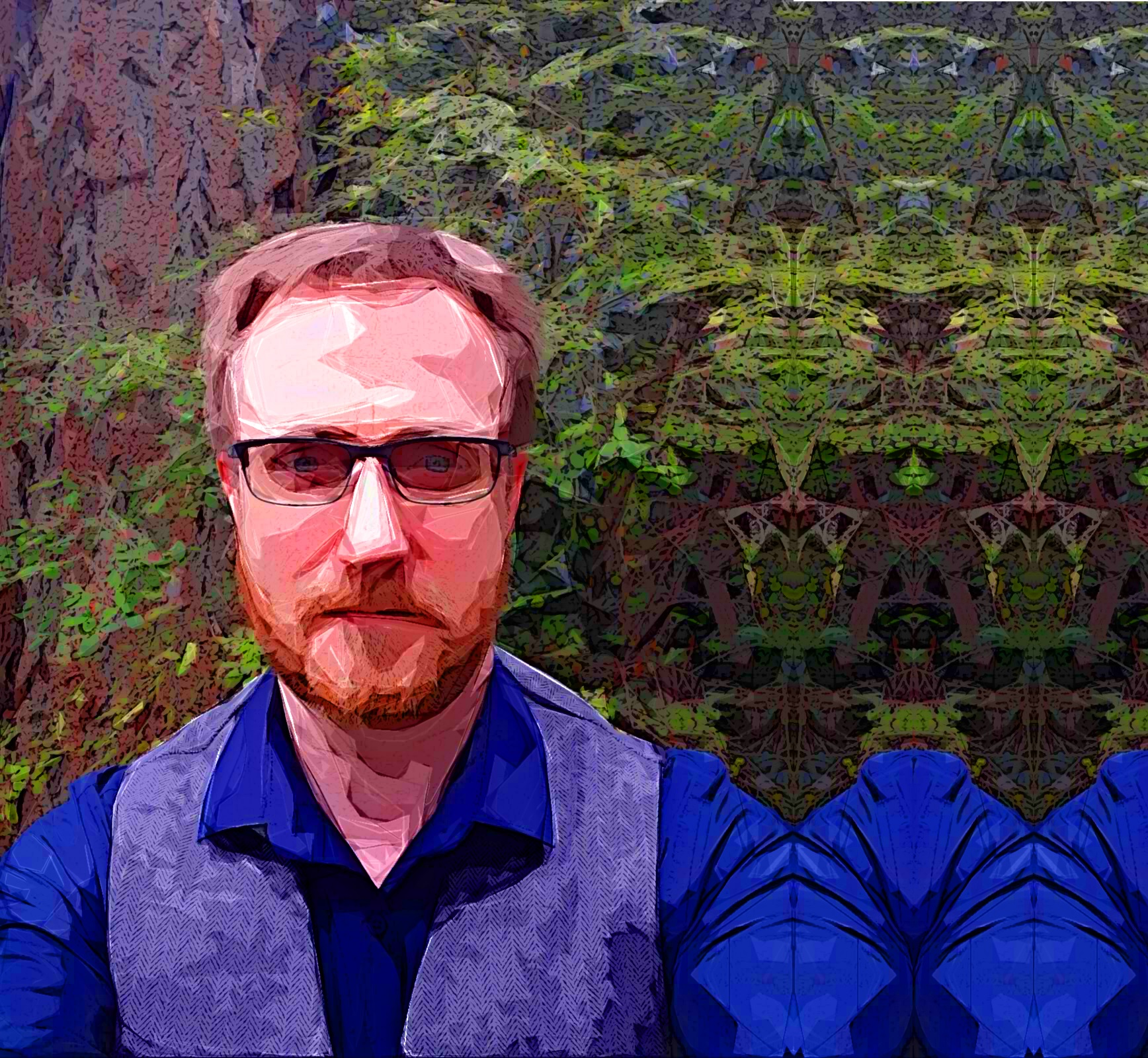 My name is Kieran Pronounce, (he/his)

I was taken by the passage in David Brooks’ The Road to Character that introduced the differences between résumé virtues and eulogy virtues. My résumé virtues are below in the “KF-formal-resume” file. This is really just a list of places I have been and largely reflects how I was engaged in making a living while in those places.

The résumé doesn’t really tell you much about who I am; for that, you’ll want the other link – the narrative. However, that’ll cost you slightly more than a click. Just send me an email with the subject line “About – narrative“, and I’ll send you on a wee story (kieranforde@hush.com)