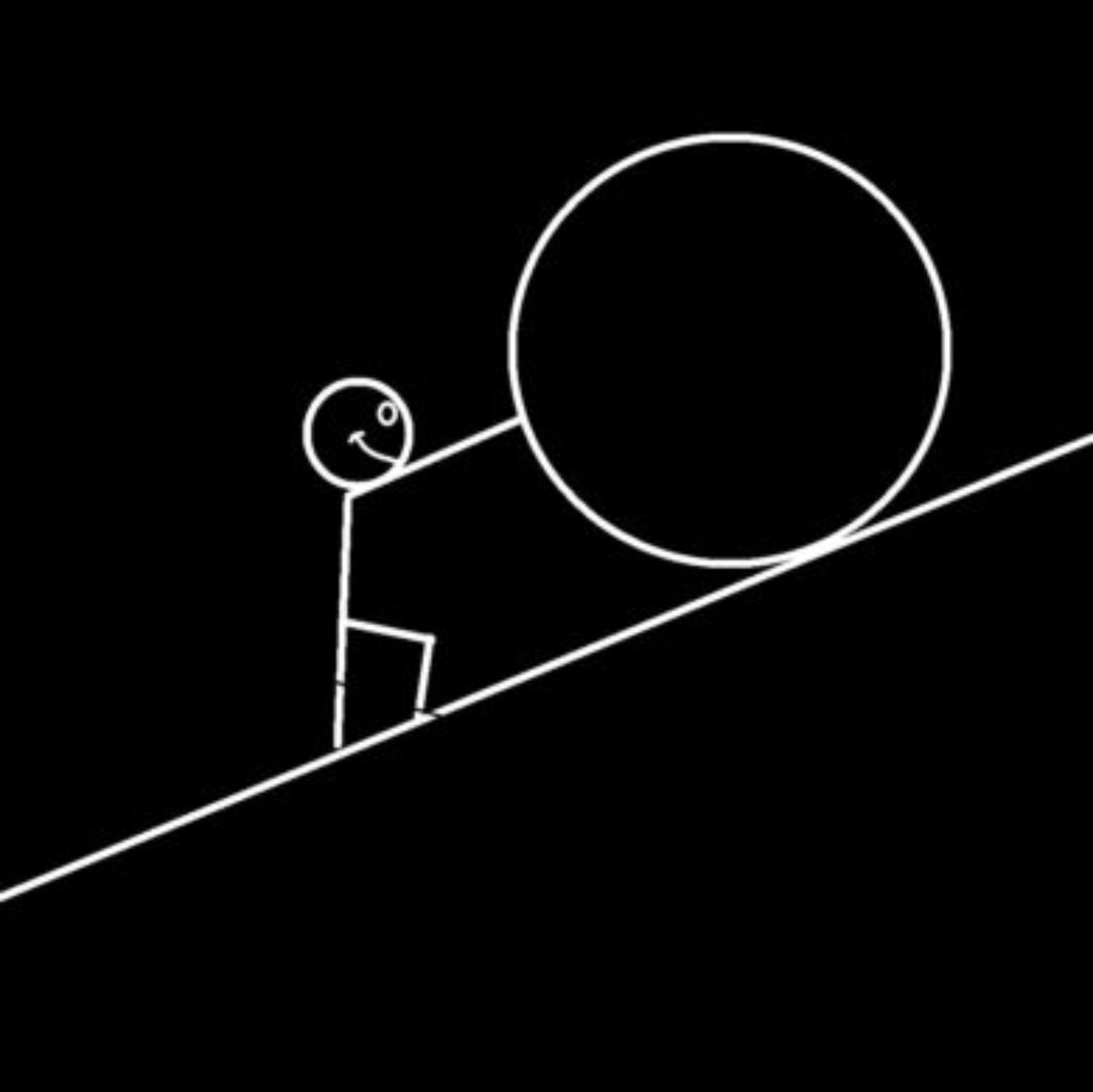 I completed my MA in English Language Teaching at the University of Limerick (Ireland) in 2005.

Abstract: This study proposes to use a corpus-based approach to identify and evaluate some of the discrete features of spoken Southern Irish English. The features to be analysed were chosen on the basis that they were identified in the secondary literature, predominantly Harris (1993) and Filppula (1999) and are considered by those working in the field to be representative of the forms that make SIE a distinct variety of English. The study is corpus-based. This allows the researcher to use actual incidences of speech from contemporary speakers of Southern Irish English, thus allowing for an empirical approach to the research whereby physical evidence rather than intuition is the basis for the findings. The corpus to be used, The Limerick Corpus of Irish English, containing one million words of transcribed contemporary Southern Irish English casual conversation, is sufficiently large to verify the contemporary usage of most of the patterns of Southern Irish English. The study is limited to certain non-standard forms occurring in the verb phrase, the noun phrase, the complex sentence, and in indirect questions. The research finds that, to differing degrees, these forms are all to be found in L-CIE and thus can be said to be in current usage in the genre of casual conversation in IE

I only uploaded the thesis in March 2018 and I was surprised to see that there were a handful of downloads each month. I was amazed when there were 200+ downloads from the US in Feb 2019; I guess it was mentioned on a resource/reading list at some university there.