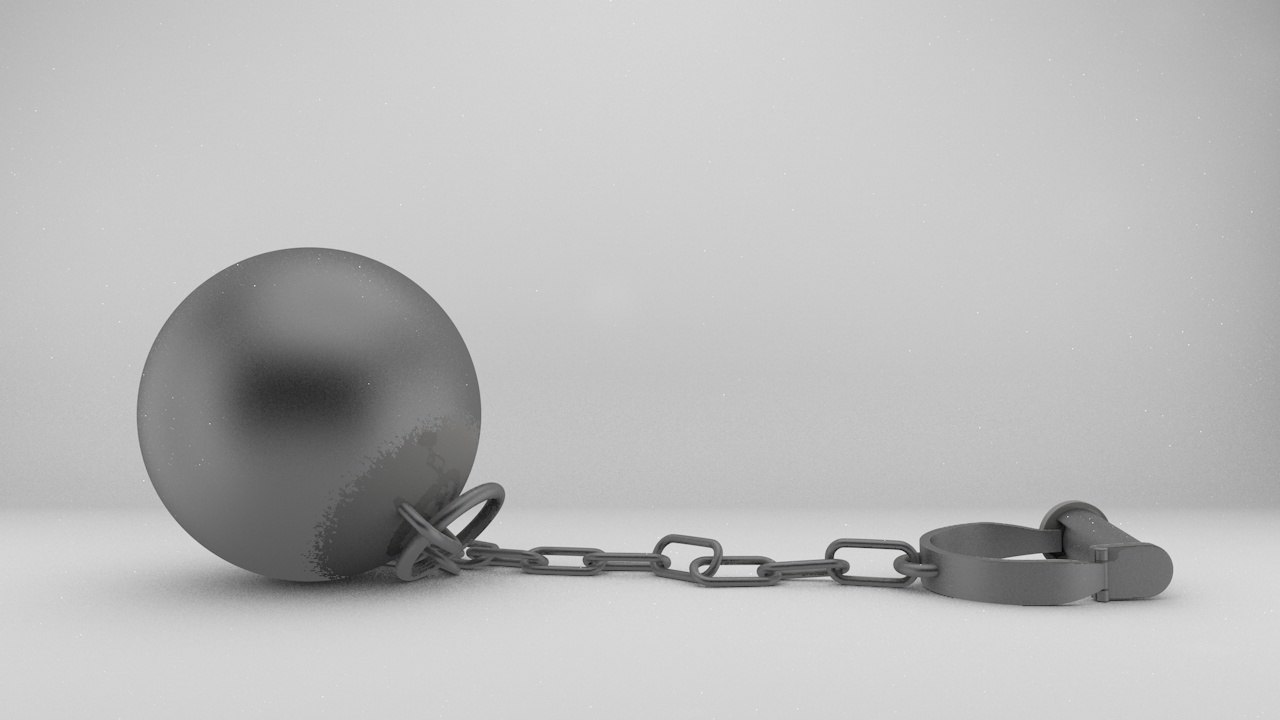 Right to Be Forgotten

One of my areas of interest is the RTBF. Below are links and resources on the topic.

(Oct 5, 2021) Into Oblivion How news outlets are handling the right to be forgotten
https://www.cjr.org/special_report/right-to-be-forgotten.php

(Feb, 2015) How Google determined our right to be forgotten
https://www.theguardian.com/technology/2015/feb/18/the-right-be-forgotten-google-search
Pinning this here as it is an important piece

(July 29, 2021) The largest news agency in the US changes crime reporting practices to ‘do less harm and give people second chances’
https://theconversation.com/the-largest-news-agency-in-the-us-changes-crime-reporting-practices-to-do-less-harm-and-give-people-second-chances-165158

– Ellis, The Ethnographic I

(June 14, 2021) The right to be forgotten’: Should teens’ social media posts disappear as they age? https://www.washingtonpost.com/lifestyle/2021/06/14/should-what-children-post-online-come-back-haunt-them-later-life/

(June 9, 2021) Right to be Forgotten: A Case of Protecting Human Dignity and Informational Self Determination https://www.theleaflet.in/right-to-be-forgotten-a-case-of-protecting-human-dignity-and-informational-self-determination/

If someone posts false information about you on the Ripoff Report, the CDA prohibits you from holding us liable for the statements which others have written. You can always sue the author if you want, but you can’t sue Ripoff Report just because we provide a forum for speech.

During multiple interviews in recent months, Ms. Atas refused to divulge much about herself. She told me she was worried about the impact of a New York Times article. “Anyone who Googles my name, this will come up, and I don’t want this to come up,” she said.

(Jan, 2020: Pew) Most Americans support right to have some personal info removed from online searches
https://www.pewresearch.org/fact-tank/2020/01/27/most-americans-support-right-to-have-some-personal-info-removed-from-online-searches/

(Jan 30, 2020) ‘The First Thing That Comes Up on Google’: The Nightmare of Facebook Listing Your Butthole as a Place
https://gizmodo.com/the-first-thing-that-comes-up-on-google-the-nightmare-1841335066

How Photos of Your Kids Are Powering Surveillance Technology [NYT, Nov 2019]

Surveillance is a fact of life, so make privacy a human right

Federal Privacy Law – Is It About to Change: Part Deux?

Geist. (2018). Why a Canadian right to be forgotten creates more problems than it solves. [Globe]

Harris. (2018). How a ‘right to be forgotten’ could trigger a battle over free speech in Canada. [CBC]

Thomson. (2018). Will Canadians soon have the ‘right to be forgotten’ online? Here’s what you need to know. [National Post]

Futurism. (2018). Court Orders Google to Remove Results for Man’s Criminal Record Under “Right to be Forgotten”.

Economist. (2014). The right to be forgotten: Drawing the line [Paywall]

Arthur. (2014). Explaining the ‘right to be forgotten’ – the newest cultural shibboleth. [Guardian]

Mayer-Schönberger. (2012). Delete: The Virtue of Forgetting in the Digital Age. (.pdf)

(21 July, 2021) Turkey: An Overview On The Right To Be Forgotten
https://www.mondaq.com/turkey/privacy-protection/1093554/an-overview-on-the-right-to-be-forgotten